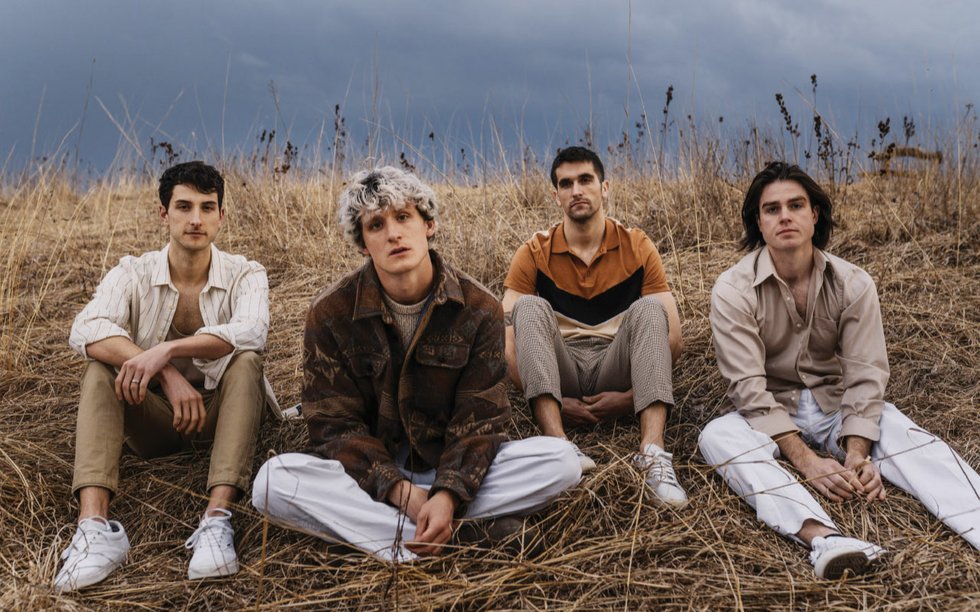 We caught up with the guide singer of Yam Haus, Lars Pruitt, as he was driving the band’s van from New Orleans to Beaumont, Texas. The Minneapolis pop-rock outfit had just played a gig in the French Quarter “after sitting down on our couch for the very last two a long time.”

We profiled the band in the spring of 2020, the latest version of an outdated story—four musicians attempting to transcend their Christian roots on an evangelical mission to develop into pop stars. And then that tale, like all tales, was interrupted by some thing even more historic: a plague.

Now, nearing the finish of their very first national tour, with their prolonged-delayed exhibit at the Palace Theatre back again on for December 17, their minds are currently being blown nightly as they participate in to packed halls in towns they’ve never witnessed just before.

Pruitt claims even the novelty of cramming 4 dudes into a person space at the Hampton Inn is pleasurable. “I truly feel like I’m ingesting out of a fireplace hose,” Pruitt claims, “trying to drink as a great deal h2o as I can.”