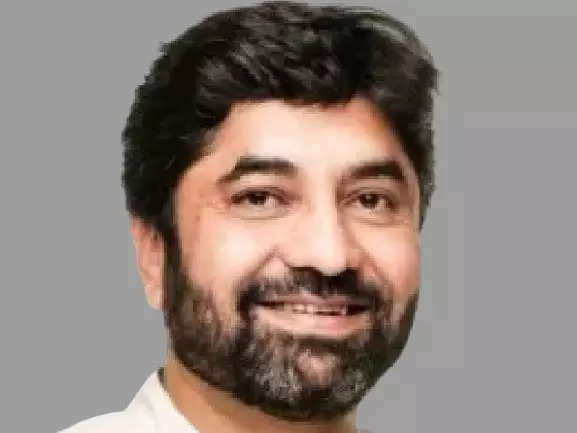 V-Mart Retail has announced the appointment of Aakash Moondhra as Chairman of the corporation. Moondhra is the International CFO of PayU, a Naspers team business, and proceeds to continue to be an Unbiased Director on the board of VMart.

Lalit Agarwal, Running Director, V-Mart Retail, stated, “The appointment of Aakash as the chairman will herald a new era of company governance in the business. Aakash has been a torchbearer of ethics and governance and this indeed is a big alter for a so considerably promoter-led corporation which is now embarking on its new constitution of growth, ably supported by a deep-rooted skilled and impartial governance lifestyle.”

Aakash Moondhra, Chairman, V-Mart Retail, said, “I am thankful to the Board for posing the assurance in me and I will consider my most effective to lead in earning VMart an even improved organization than it now is and I seem forward to this thrilling journey together with the fellow board users.”

V-Mart Retail has also declared a strategic transform in its leadership composition. The part of Chairman and Controlling Director is now staying split, with Aakash Moondhra (Impartial Director) becoming designated as Chairman, although Lalit Agarwal would go on in his purpose as Running Director.

The reason driving this position separation is not basically with associated compliance, fairly, it is to guarantee an even superior and well balanced governance composition and powerful direction to the management, in accordance to a assertion.

“In the lengthy run, this diversion of roles would absolutely gain all stakeholders in our benefit chain,” explained Agarwal. “It is a essential to market overall Board independence whilst enabling me to concentration even more deeply on driving corporation advancement, benefit creation for all our shareholders, and day-to-working day corporation administration.”